AT&T Prepaid Plans: Things to Know before Signing up 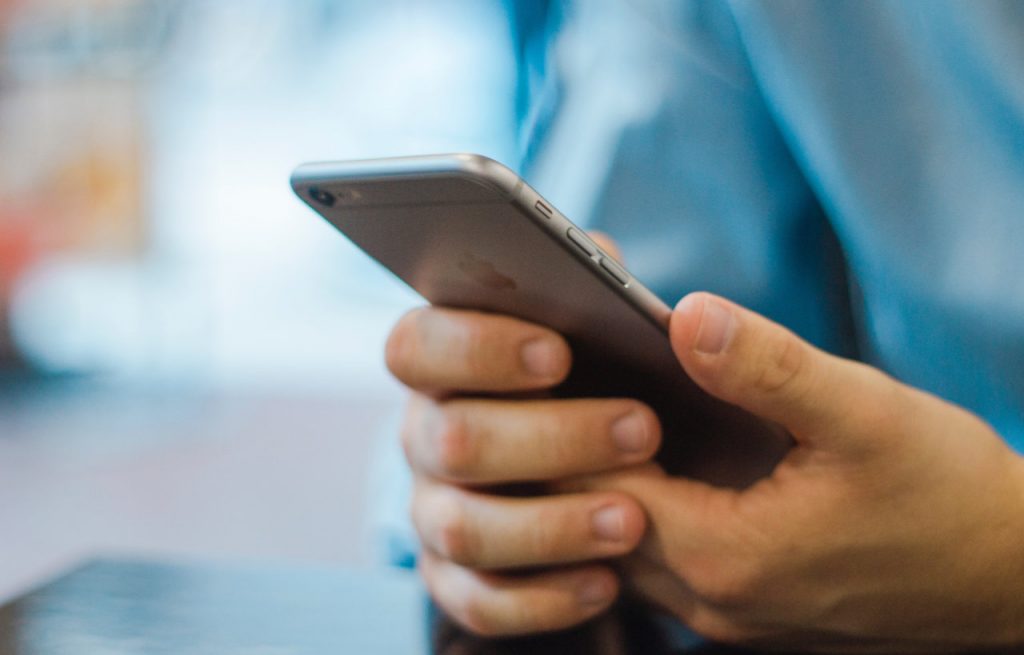 If you’re considering switching to AT&T Prepaid, check out these things you should know before signing up!

1. Coverage of the Network

AT&T Prepaid uses AT&T’s countrywide network and select plans include 5G access. The AT&T Prepaid coverage map is comparable to, but not identical to, that of AT&T’s postpaid plans. Take a look at the following:

AT&T Prepaid’s no-contract plans start at $45 per month for 5GB of data and go up to $63 per month for unlimited data. These programs do not necessitate a credit check.

Although the costs aren’t as low as postpaid plans, some of AT&T Prepaid’s offers are worth investigating.

HBO Max is not available on AT&T Prepaid, unlike the company’s most expensive postpaid plan. However, while these prepaid plans don’t offer a lot of extras, they do a good job of covering the essentials.
Most AT&T Prepaid plans, for example (including Unlimited Plus), let you stream video in HD. If you have a high-speed data cap on your plan, however, you may want to use the Stream Saver feature instead.

AT&T claims that when this option is turned on, video streams at SD quality, and you consume less high-speed internet.

Depending on the AT&T Prepaid plan you choose, additional services like data use in Mexico and Canada, mobile hotspot, rollover data, messaging overseas, and 5G connectivity may be offered.

If you want to buy a new phone from AT&T to use on its prepaid plan, there’s only a small selection available online.

In November 2021, we examined AT&T’s website and found only 12 phones in the AT&T Prepaid section. There were Apple iPhones and Samsung Galaxy phones among them, as well as a couple of LG phones.

The majority of the phones were under $100, and several were on sale.

Because AT&T Prepaid has a limited phone selection, you might be better off buying a compatible smartphone elsewhere and connecting it to the network. You could also bring a phone that is already unlocked.

Some of AT&T Prepaid’s limited-time offers are exclusively available on the company’s website, while others can be found in AT&T stores. AT&T Prepaid SIM cards are also available in stores.