Best Phones This 2022 That You Should Get 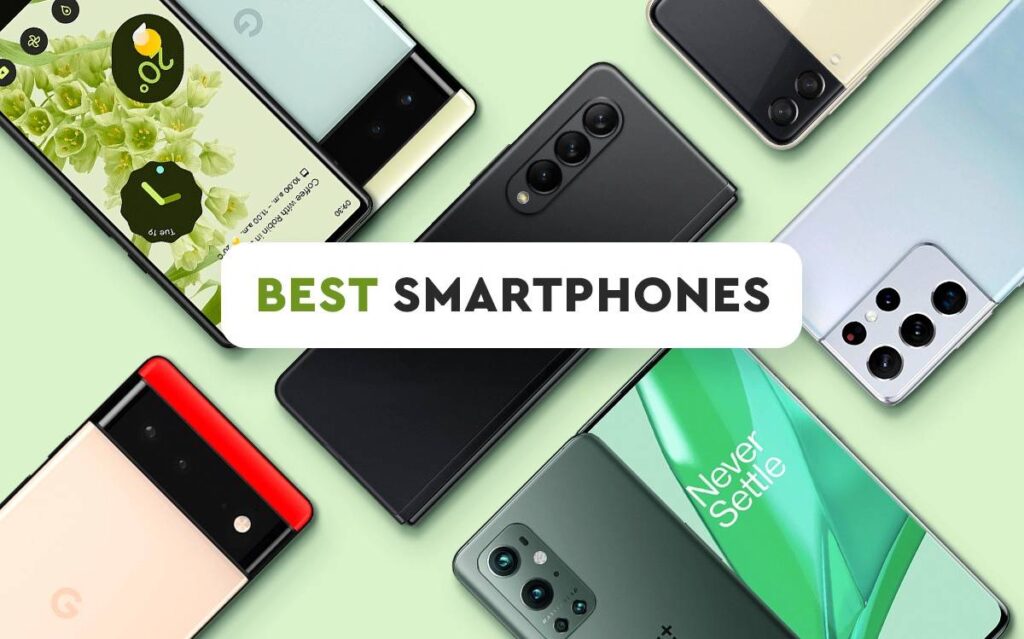 Best phones this 2022 that you should get once released. We know that the year 2021 saw the introduction of some new phones, which brightened the year. The elegant iPhone 13 is one of them. Samsung’s latest smartphone also brought a big smile to the faces of its customers. However, 2022 already appears to be a fantastic year, with incoming phones that are well worth the wait. These new smartphones seem to be on their way to becoming market leaders and behemoths in comparison to the competition. They appear to be updated and enhanced versions of prior or current products. We know you’re as excited as we are to see what the new year has in store for gadgets. That is why we have compiled a list of the top upcoming phones for 2022.

Another phone company making waves in the market right now is One Plus 10 Pro. Its most recent Phone, the One Plus 9Pro, is possibly the greatest they’ve ever made, and it’s been competing with the likes of Samsung for quite some time. The One Plus 10Pro, released in 2022, is expected to outperform the One Plus 9 Pro. It could have a revised camera bump, similar to the Samsung S21 Ultra. However, like the One Plus 9 Pro, the camera might keep its three lenses.

Samsung is known for producing high-quality products, and the Samsung Galaxy S21 FE is no exception. It is intended to give the best smartphone experience, just like its predecessor, the Samsung Galaxy S20FE. It will also provide a standard performance at a reasonable cost. The Samsung S20 FE was praised for being one of the few phones that had so much to offer at such a low price. According to Samsung, the sequel will be released in the first half of next year.

The Samsung Galaxy S21 FE could include three cameras, 12 megapixels, 8-megapixel lenses, and 32 megapixels. It could potentially include a 6.4-inch screen and other premium features unique to the S21 family. Everyone who wants a smartphone from the S21 family will be able to have one next year. According to rumors, this Phone could potentially use a Qualcomm Snapdragon 888 processor. Sure, you’re just as eager as we are to see what Samsung can do with this Phone.

Related Article: Things to Know Before You Buy iPhone 13 and iPhone 13 Pro Max

The iPhone SE versions are still one of Apple’s most cheap devices with a luxury feel. The iPhone SE 3 could be released in the first quarter of 2022. The new Phone will perform better than its predecessor thanks to the addition of Apple’s A15 Bionic CPU. This increase will be achieved because of the chip’s 5G capabilities.

Although fingers remain crossed as to whether or not the new Apple iPhone SE 3 will retain the normal retro style, we expect to see a smartphone that is affordable and portable and comes with a blend of great performance and modern quality.

The iPhone 14 Max could be the ideal choice for individuals who don’t want the pro lineup’s triple-lens camera or sliding sensor. As a result, it will be a fantastic choice for people looking to upgrade from the 13 Pro Max while still enjoying the refined feel of using the most recent iPhone. It’s customary for Apple to release a new smartphone in September, so we’ll most likely see it by that time next year.

This Phone’s camera system may additionally include a continuous optical zoom. As a result, the Samsung Galaxy S22 Ultra will appeal to everyone who enjoys taking high-quality photographs. From January to March, Samsung normally announces their Galaxy lineups, so we may all hope to see this gorgeous Phone on the market by that time next year. Isn’t that fantastic news for all Samsung lovers, particularly Galaxy Note aficionados?

We’ve gone over a list of some of the best phones this 2022, and we hope you already have a favorite. We’re just as enthusiastic as you are right now, and we can’t wait for the new year to arrive so we can unwrap these wonderful things.