How to Avoid Unwanted Calls on iPhone 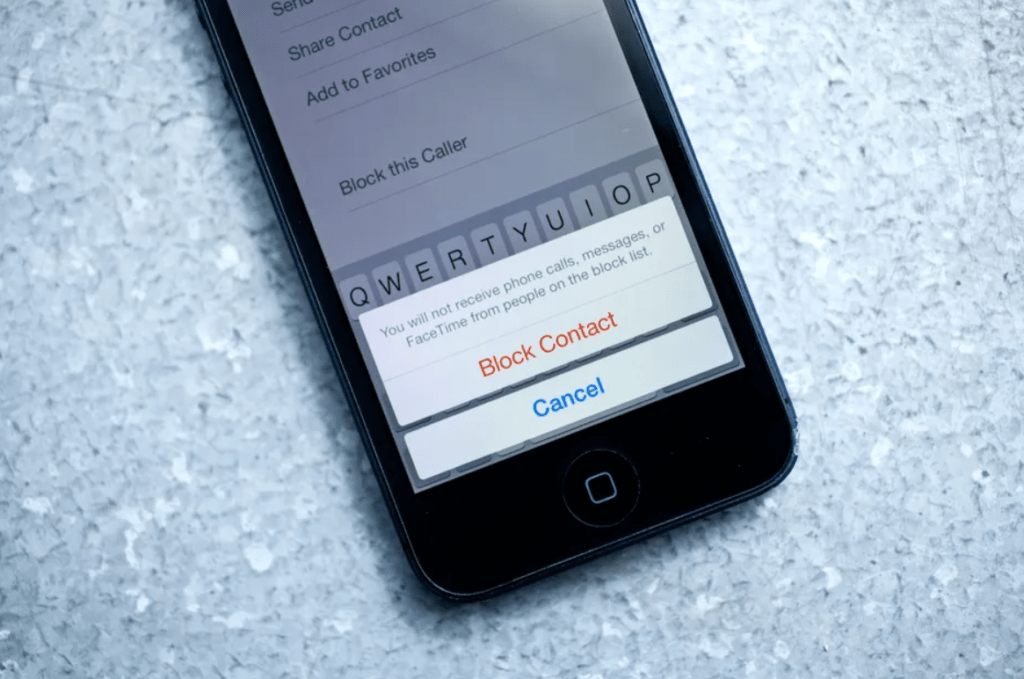 Blocking numbers on iOS because of the annoyance of a spam caller is well known among mobile phone users. Furthermore, some people feel compelled to call and text us until we get pretty uncomfortable. Both of these situations call for a block. Blocking a number on your phone prohibits someone from contacting those who are unfamiliar. While they’re banned, their phone calls will go to voicemail, and their texts will not appear on your screen. Because of Canada’s persistent spam call problem, it’s more crucial than ever to learn how to block numbers. Fortunately, regardless of whose smartphone you have, you may block specific numbers or all unknown numbers. This article will focus on blocking numbers on iOS, but if you don’t have an iPhone, be sure to read our guide on blocking numbers on Android.

While the previous procedures were straightforward, they did not fix the issue of unwanted phone calls. Scammers, telemarketers, and others can still call you if you merely block numbers from your contacts. Unknown numbers may be blocked on all iOS devices, which is good. You should be aware, though, that you may still get calls from numbers that aren’t in your contacts. Instead, all numbers that proclaim themselves private or cannot be correctly identified will be removed. This should prevent several dubious calls from contacting you. Follow these simple instructions to activate this feature:

“Silence Unknown Callers” will silence any calls from numbers that have marked themselves as private or are unable to be identified. “Silence Junk Callers,” on the other hand, will prevent calls from any number that your carrier believes to be potential spam. Turning on both of these settings, if possible, should limit the number of spam calls you receive. If it’s the only one you have, though, just enabling “Silence Unknown Callers” should be enough.

Related Article: Guide on How to Find Your Lost iPhone

It merely takes a few simple steps to block a specific phone number. These are the actions to take if a particular number keeps calling you or someone from your contacts keeps pestering you:

Alternatively, you may use the Contacts app to remove someone from your contact list. Again, only a few simple actions are required:

Fortunately, banning a phone number isn’t a permanent solution. You can unblock your blocked contacts at any time if you accidentally blocked someone or want to contact them. You only need to spend a few seconds navigating through your settings to accomplish so:

A list of all your blocked contacts may be seen here. You can erase any numbers you want after tapping “Edit,” and they’ll be able to reach you again.

You’re ready to seize the day now that you know how to block numbers on iOS. You can go about your day without worrying about spam or abuse. Finally, if you don’t already own an iPhone or need to upgrade, check out JNA Retail Stores near you!

Our techs are all certified and we only use the best quality parts.