Things To Know With iPhone 13 Issues 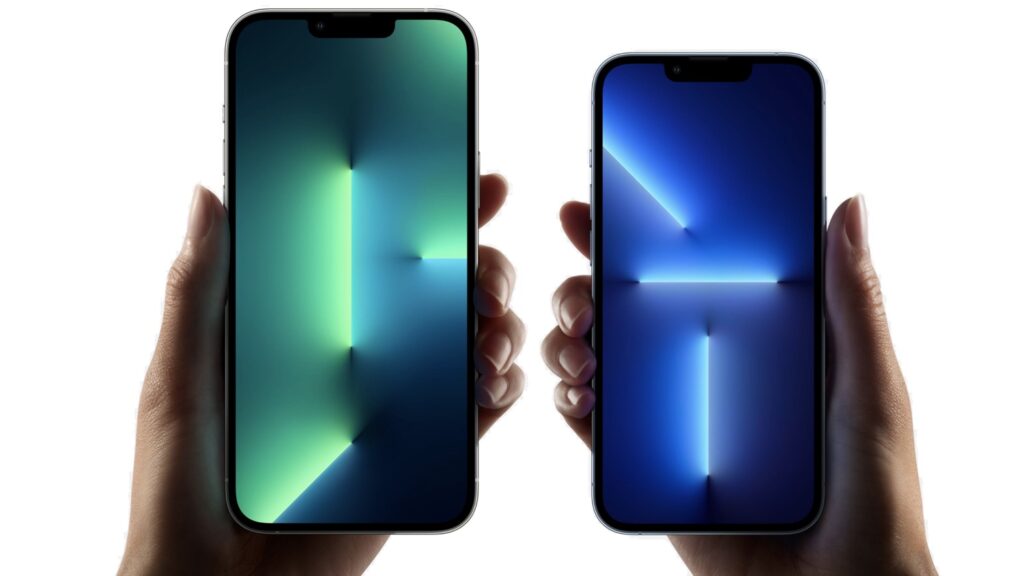 Apple’s iPhone 13 continues to have problems. It’s not surprising that people are complaining about iPhone 13 issues, but keep in mind that some of the problems are due to actual defects, while others are due to people getting used to iOS 15 and their new iPhones.

Bugs have been reported in the iPhone 13, iPhone 13 mini, iPhone 13 Pro, and iPhone 13 Pro. Difficulties with connectivity and performance We haven’t heard of any severe widespread problems with the iPhone 13 yet, but that could change when more units are delivered.

Because they share similar parts, were released simultaneously, and use 5G networks in the US and worldwide, the iPhone 13, iPhone 13 mini, iPhone 13 Pro, and iPhone 13 Pro Max face many of the same issues.

Related Article: Why iPhones Are Better Than Android

Apple has revealed a new iOS 15.3 update for iPhone, which is presently in beta testing before being released to the public.

The company hasn’t given a precise release date for iOS 15.3, but it will arrive in early 2022. We anticipate a January or February release.

If you’re having serious iOS 15.2 or lower issues, you might want to upgrade your iPhone 13 to the iOS 15.3 beta. There’s a chance it’ll be beneficial.

If your iPhone 13, iPhone 13 mini, iPhone 13 Pro, or iPhone 13 Pro Max are experiencing software issues, you can consider upgrading to an earlier version of iOS 15 if the option is available.

Performance Of The iPhone 13

Check Apple’s support forums to see if someone has a solution for whatever is wrong with your phone.

Take your new phone into your local Apple Store to see if they can identify your problem if you’d prefer to get answers in person. If you live near an Apple Store, plan a Genius Bar appointment as soon as possible.

Your iPhone is still under warranty, so they may offer you a replacement if the problem is severe enough.

Issue with the iPhone 13 Activation

Check Apple’s System Status page if you’re having trouble activating your new iPhone 13. If you don’t see a green symbol next to iOS Device Activation, wait until it turns green before attempting to activate your phone.

If the symbol is green, but the activation procedure is still failing, ensure sure your iPhone has a SIM card installed. If you’re getting a “No Sim” or “Invalid SIM” issue, check out this tutorial for help.

A handful of iPhone 13 customers have reported touch difficulties, with the device’s display failing to respond to swipes and movements.

Cellular data difficulties with 5G/LTE are also being reported. According to some users, cellular coverage is disappearing unexpectedly for certain customers when on the go. Others have expressed dissatisfaction with 5G’s speed.

It’s crucial to remember that 5G is still a relatively young technology with patchy coverage. As carriers like AT&T, Verizon, and T-Mobile build out their 5G networks, some of the sluggish 5G performance problems should fade away.