Why iPhones Are Better Than Android 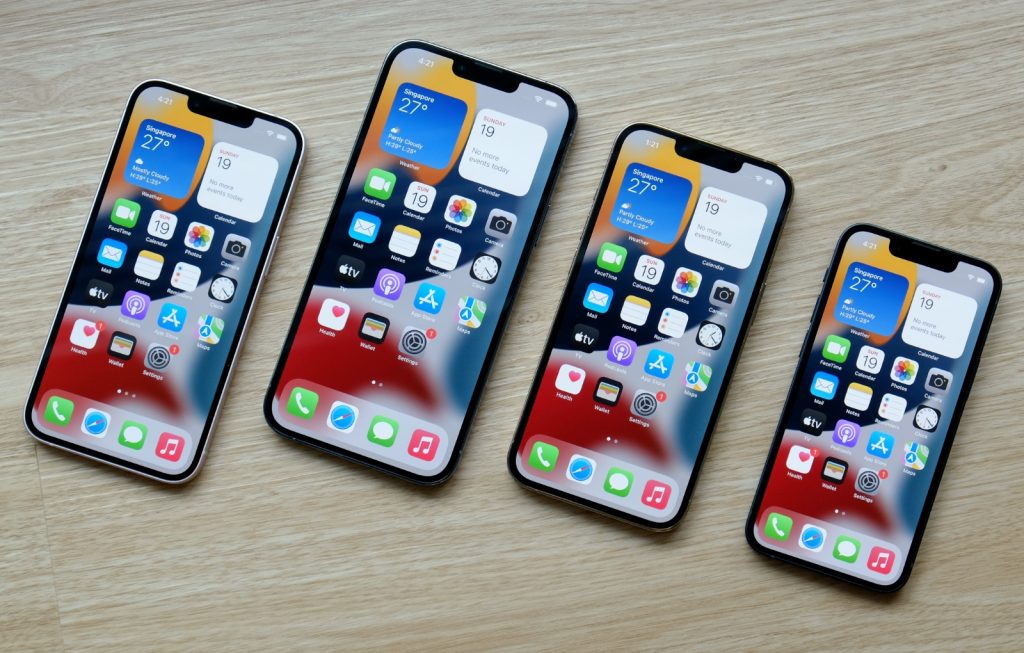 Why iPhones are better than android? Apple and Samsung have made their imprint on the globe with their inventive gadgets and new technologies, and they are among the top heavyweights in the field of smart devices. With their new flagship phones being released every year, it’s no wonder that they have a sizable market dedicated to purchasing and upgrading their goods.

When leading businesses go head to head and release numerous models such as the standard, plus, and pro; and give users the option of choosing between iOS and Android operating systems, one begins to wonder which of the two to choose, especially as the number of options available continues to grow. Apple’s iOS, on the other hand, is unsurprising in taking the lead in this one. This is why:

iPhones are simple to use

Despite the prevalent assumption that Androids are simple to use, iPhones are significantly superior in terms of usability because their layout hasn’t changed much over the years. Whether it’s an old user returning to iPhone or a new user wishing to switch, they’ll find it simple to get about, thanks to new features like Siri and the control center.

In a world where everything is connected by technology, privacy and security are major concerns. The most compelling evidence for Apple’s tight security and privacy policies can be found in their recent fight with the FBI, in which they refused to cooperate with the FBI since it may jeopardize the lives of millions of customers throughout the world.

iPhones are in a league of their own

You get a sense of sheer refinement and elegance when you own an Apple product. It has a distinct feel that is unmatched by any Samsung smartphone.

There is no right or incorrect answer as to which of the two companies is best suited for a specific person. Apple, on the other hand, is the greatest choice and the way to go if you’re seeking a clear answer!

Related: How to Keep Your Cell Phone in Great Condition

The iPhone/iPad does not come with any extras

When activating a new device, it’s not uncommon to see iPhones and iPads with fewer built-in apps than Android devices, which might have up to 2-3 menu pages of built-in apps. As a result, a significant amount of internal space is consumed, which is already limited. This is due to Apple’s policy of allowing users to choose and install apps according to their own tastes.

iOS features its own user interface

In contrast to Google’s well-known engagement with Android, which runs on the majority of Samsung devices as a result of purchase and cooperation, Apple has its own user interface in the form of iTunes, Apple ID, App Store, Apple TV, iCloud, and other services. They don’t need to collaborate with anyone else to improve their product.

Apple gets the new applications first than the rest

Another factor is that they have a reputation for conducting secure and thorough background checks. Not everyone is eligible to get their apps published on the App Store. As a result, obtaining approval and completing the process is critical.

iOS devices are in sync with one another

One of the company’s selling advantages is that all of its goods are in sync. This means that whether you’re using an iPhone, iPad, MacBook, or an iWatch, your data and contacts will always be with you if you’re linked to the iCloud, and it will continue to sync across all of your devices as you make changes in one. You can even use services like calls and texts on one and have them sync across all of your devices.

iMessage and FaceTime are built-in functions

What distinguishes iOS users is that they don’t use a third-party application to exchange messages or make an audio/video conversation over the internet. Users can stay connected with others via applications and services such as iMessage and FaceTime. The only catch is that everyone else has to be an iOS user as well.

Updates for iOS and Android

It’s unlikely that a Samsung smartphone will last more than a few years without breaking down. This is primarily due to the fact that an Android system update only affects a small number of devices, ranging from flagship Samsung handsets to mid-range models, leaving many older model users in the dark, as many applications rely on these system updates to function. On the other hand, an iOS upgrade improves the usefulness of Apple devices dating back a few years.

Apple recently announced a policy of trade-ins for its gadgets in their physical stores, which are located all over the world. This implies that if you have an old iOS device, you can simply trade it in for a new one and pay the difference. Many Apple consumers will be able to update their gadgets without having to worry about the cost or fees.

Get The Best Cell Phone Plans