Phone with Contract – is it Really the Best Option? 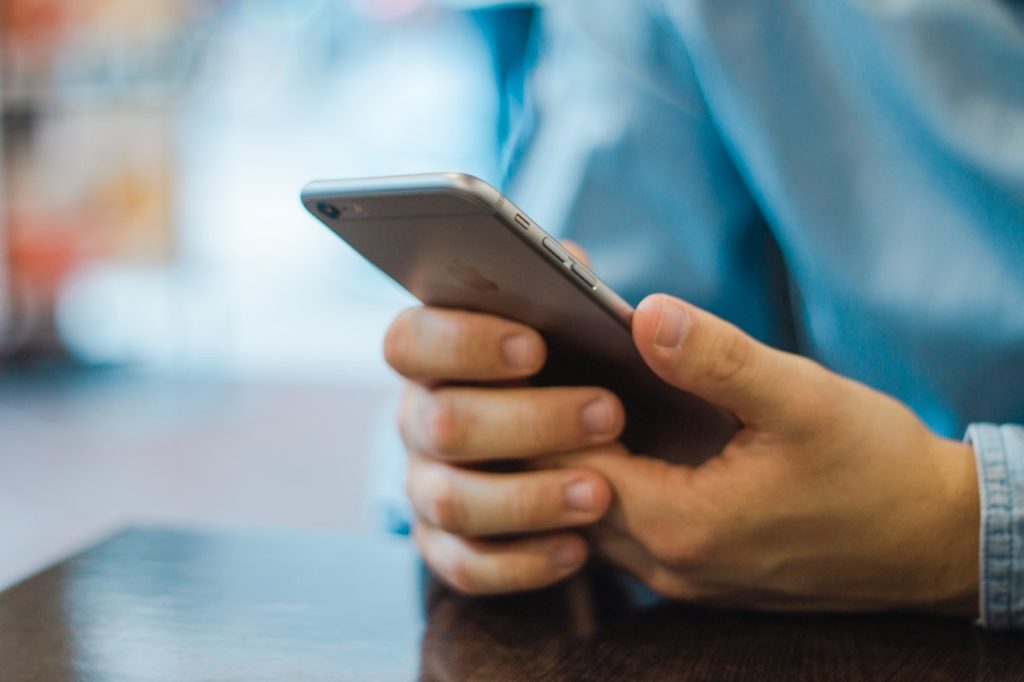 Switching to a dedicated corporate smartphone supplier is now possible. Why put up with a long phone with contract and pricey technology? When you’re in charge of a business flagship, you need a tech-focused, custom-made, flexible, and economical solution.

Purchasing smartphones, tablets, and laptops for your company may be costly, not to mention time-consuming, especially if you want to guarantee that the phones are properly set up with the appropriate security and privacy software.

Despite the convenience of a phone and mobile plan bundle, have you considered that buying a sim-only plan and mobile devices separately would be less expensive?

Contracts for Telecommunications and Smartphones in the United States

The United States of America is a symbol of hope, progress, and change. This is a place that has long been associated with the pursuit of happiness – the American ideal, if you will. The enormous cost of mobile phone contracts for corporate users is something that anyone seeking the American dream would not appreciate.

Costs of Telecommunication in the United States

We have some of the world’s most modern networks and infrastructure, but in 2018, we were the world’s fifth most costly contract per gigabyte and the most expensive mobile data overall. While it is no longer 2018, and nations like Canada have recently risen to become the most costly for contracts per gigabyte, cell phone plans in the United States are still not inexpensive.

The mobile communication ecosystem in the United States is substantially different from that in other regions of the world. The first thing to realize is that Mobile Network Operators (MNO) are limited to only three organizations (MNO).

Verizon, AT&T, and T-Mobile are the three companies. Other organizations that provide network access include Mint Mobile and Google Fi. However, these are referred to as Mobile Virtual Network Operators (MVNO).

An MNO differs from an MVNO in that it has its own infrastructure in place to support data transfers and communication. By that criteria, mobile network operators appear to be the better alternative, right? It gets a little trickier after that.

Why are cell phone plans in the United States so expensive?

There are a variety of explanations for the exorbitant rates associated with mobile plans in the United States, depending on your sources. Although there are distinctions between the many types of plans offered by most US carriers, we will concentrate on data plans for the time being.

Data is currently the most widely used mobile connectivity resource, and it is likely to stay so in the future. While phone calls and SMS were once the go-to for every forward-thinking, tech-savvy company, that is no longer the case. Specifically, in the aftermath of the COVID-19 pandemic’s epicenter.

An increasing share of the international and domestic American labor has been permitted to work from home, where they are likely to be safer than in a huge bullpen-style corporate environment. This has accelerated the shift away from traditional phone calls and toward data-driven services such as WhatsApp, WhatsApp Business, Signal, Telegram, and Zoom. These platforms are now how we communicate in the workplace, and they are all data-driven.

The inherent absence of competition is one of the reasons why MNO mobile plans are so expensive. Because the three MNOs are aware that they are the only ones with suitable infrastructure, there is no need to strive to offer competitive mobile plan alternatives because they will always attract customers.

Another problem is the high cost of putting in place the essential infrastructure. Verizon, in particular, has spent a significant amount of money to expand its coverage and infrastructure network. All of this spending has helped them earn the most market share in the business, but it must be offset.

Although you might sign up for a contract with an MVNO to save money, firms like Verizon have established themselves as the top option for corporate communication. However, there is another option to save money on your monthly telecom bills by streamlining the telecommunications side of your organization.

Sim-Only Phone vs. Phone with Contract

For commercial and personal communication, traditional cell plans or phone-with-contract programs are the norms. It’s no surprise, given how easy these plans are: one contract covers both your device and your cell plan, eliminating the need to look for each individual.

They are, nevertheless, more expensive than the alternative. While some plans provide a monthly data, call, and SMS allowance, the majority of corporate-oriented plans are centered on calls and demand you to pay extra for any additional resources you may use.

Plans that are based on data work in a similar way. In order to draw attention to Verizon once more, one of their plans costs $40 for 500 MB of data. But that’s just for the internet; a mid-range handset will set you back another $40 per month, plus additional monthly fees for calls, SMS, and other services.

The other issue with mobile plans is their length. You’d usually sign up for a 24-month contract that included a data allowance and a device. There is no way to upgrade in those two years, because smartphone technology is moving at a breakneck pace these days, with new technologies becoming obsolete far faster than ever before. Furthermore, according to Verizon’s new contract terms, if you sign a contract for corporate customers, you’ll be tied in for 36 months.

Switch to SIM-only plans and let JNA Retail take care of your gear—it’s what we do—to avoid these long contract terms and fast-stagnating equipment.

Sim-only plans have a number of advantages: