Reasons Why You Need to Upgrade to iPhone 13 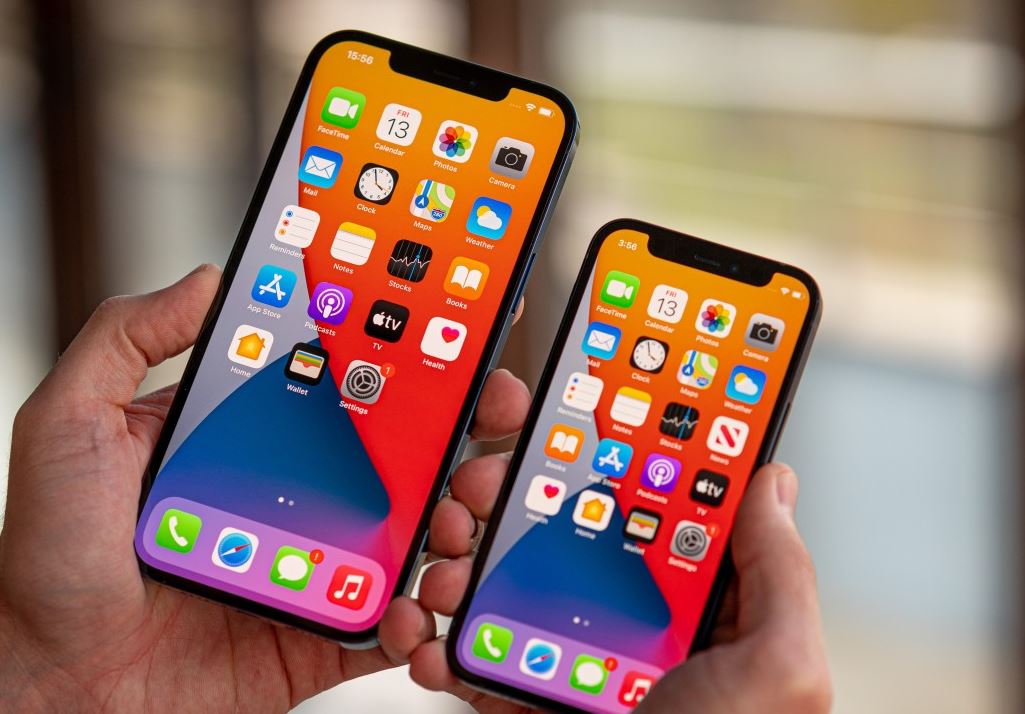 iPhone users are once again faced with the decision of whether or not to upgrade to the iPhone 13 models – the Pro Max, the Pro, the regular iPhone 13, or the Mini. While there isn’t a single feature that will compel you to upgrade, there are eleven compelling reasons to upgrade from your existing iPhone, even if it’s an iPhone 12.

Reasons to upgrade to iPhone 13

All four iPhone 13 models increase battery life by at least 1.5 hours. The ordinary iPhone 13 and the iPhone 13 Pro Max, the two versions with the biggest screens, each provide 2.5 hours greater usage than last year’s models. Learn more: What Can You Do to Extend iPhone’s Battery Life?

5G will be better

If you own an iPhone 12, you’re already familiar with the benefits of 5G in terms of cellular connection speed and improved voice quality. The iPhone 13 does, however, have a new antenna arrangement that allows it to connect to a larger range of international 5G frequencies. If you’re a regular traveler, the iPhone 13 now supports 5G networks from over 200 providers in 60 countries.

All models have an OLED display

Those who choose the basic iPhone 13 or iPhone 13 Mini now get a Super Retina HDR OLED display, which means no more squinting or hand-shading in bright sunshine to see your iPhone 13 screen. The new OLED panels, according to Apple, are 28% brighter than those on the iPhone 12, so sunlight should only be a problem for those of us who burn easily.

The two Pro iPhone 13 variants come with the standard 128, 256, and 512GB storage capacities, but you can now upgrade to a gigantic 1TB storage capacity, which will come in useful if you’re a pro user that shoots a lot of 4K video.

Related: Why iPhones Are Better Than Android

All four new iPhone 13s come with a ceramic shield, making them significantly more difficult to fracture for those of us who are a little clumsy. Even the basic iPhone 13 and iPhone 13 Mini are now water-resistant to IPX6 standards.

This quick screen refresh technology has piqued the interest of digital enthusiasts for years, and it is now available on the two Pro iPhone 13 versions. The Super Retina XDR ProMotion OLED display on the iPhone 12 Pro and ordinary iPhone 13 models features a 50 percent higher refresh rate, which means more detail, especially for distant objects, smoother scrolling, better contrast, and sharpness, and other visual improvements. It remains to be seen if you’ll be able to tell the difference between the two.

The iPhone 13 camera has been totally overhauled, according to Apple. While the individual improvements are minor when compared to the iPhone 12, the overall camera improvements may be sufficient to justify purchasing a new iPhone 13. You’ll gain a new macro mode with slow-motion on the two Pro models, as well as the option to customize your camera’s color and tone settings and obtain better, less grainy low-light photos. The Pro models also contain a 77mm telephoto lens with 3x optical zoom, which allows you to go closer than the 65mm lens and 2.5x optical zoom on the iPhone 12 Pro.

There’s a new iPhone on the market

If none of these factors – separately or in combination – persuade you to upgrade, there’s still the pure bragging rights of being the first in your group to own one of these new, gleaming tech objects of desire – particularly the new Safire Blue edition.

Every year, Apple promises that its most recent iPhone chip is by far the most powerful. They are not mistaken. This year’s Bionic A15, on the other hand, has 15 billion transistors and can perform 15.8 trillion operations per second. Apple claims that its smartphone CPUs are the most powerful on the market, with speeds that are 50 percent faster than those of its Android competitors. All of the wonders listed above, as well as all of the amazing smart functions, promised in iOS 15, are possible with the A15 Bionic.

You’ve probably seen movies where the attention is first on an object or face in the foreground, then slowly changes to a scary object in the background. All four iPhone models now have the ability to film videos with this fantastic real-time “rack focus” effect, either automatically or manually. After you’ve shot your footage, you can even alter the rack focus.

Trade-In Your Old iPhone to iPhone 13