When is the Best Time to Sell or Trade Your Phone? 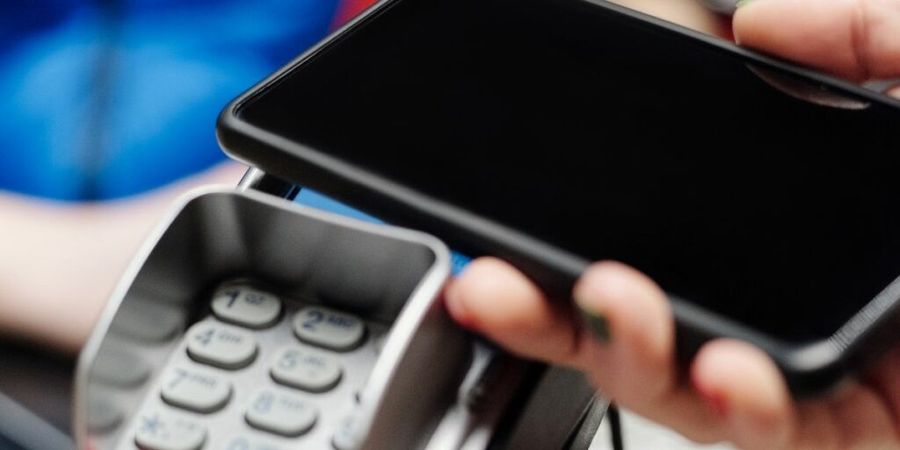 When is the Best Time to Sell or Trade Your Phone? : Mobile phones are now a significant financial commitment for all of us! The average cost of a mobile phone is $400, regardless of whether you pay cash upfront or spread payments over a contract.

A new phone is unquestionably a serious, well-informed investment. As a result, it’s critical to be aware of the key times when your phone may be at risk of losing a significant amount of value in order to guarantee that you get the most money for it.

In the first 12 months, phones lose the most value

The first 12 months after a phone’s release are when it loses the most value and the fastest. For example, nearly ten months after its release, the iPhone 7’s price was reduced by almost 54 percent.

Even Samsung phones have experienced significant sales declines in the first year after their release. On September 15, 2017, for example, the Samsung Galaxy Note 8 was made available for purchase to the general public. There were already price cuts of $99 in just four weeks in October.

Will the value of my phone continue to drop?

The answer is a resounding yes! It’s no surprise that mobile phones lose a lot of value as soon as you buy them and open the box. The newer the phone, the higher the amount a Mobile Phone BuyBack company will pay for it.

Constant updates to the phone’s operating systems and functionality, similar to vehicles, tablets, and much other technology, provide customers with greater possibilities, prompting them to seek out newer versions.

Because a phone is such a major investment, it’s critical to anticipate when your phone will suffer the most losses so that you may sell ot trade it at the highest possible price.

Related: Reasons Why a Prepaid Mobile Plan is Better Than a Contract

How do I Time the Sale of my Device around the Launch of a new Phone?

If you stick with the same manufacturer, figuring out the optimal time to buy a new phone and sell your old one is simple. According to prior years, there are distinct times each year when manufacturers announce and pre-launch a new phone line: Apple in September and Samsung in February and April.

As a result, two weeks ahead of the debut of a new smartphone is a good time to sell a device to avoid significant price drops. The value of previous models might drop by $100 the day after the launch announcement, especially for Apple devices.

Why not borrow a phone from a friend for a few weeks and then sell it before the big launch? Most buyback companies will give you 14 days to send in your device and will honor the price you were quoted, so this could help bridge the gap between when your phone is sold and when you get your brand new device. So don’t wait until it’s too late to avoid major price drops.

As a new model is released, the value of phones drops dramatically

Phones definitely lose value as they become older, but one of the main causes for this is the manufacturer’s annual release of new gadgets. Every year, most major manufacturers introduce brand-new phones, so the old phones must make way for the new phones’ better worth, and as a result, some of the original ticket prices will be lost.

The price of previous iPhones can drop by more than $100 in the first week after a new model is released.

The apparent message is that all phones do not maintain their initial ticket price for long, and there are significant price decreases to create room for new phones on the market.

So, when is the best time to sell or trade my phone?

Right now is the perfect time to sell your outdated phone. When you’re thinking of getting a new one or when it’s no longer useful.

Your old phone’s value will not improve if it sits on a shelf for a long time, so the sooner you sell it, the better.

Also, make sure to get the most out of your phone by avoiding the times when you can lose a lot of money!

So there’s no better time than now to consider selling your old smartphone for the best possible price!